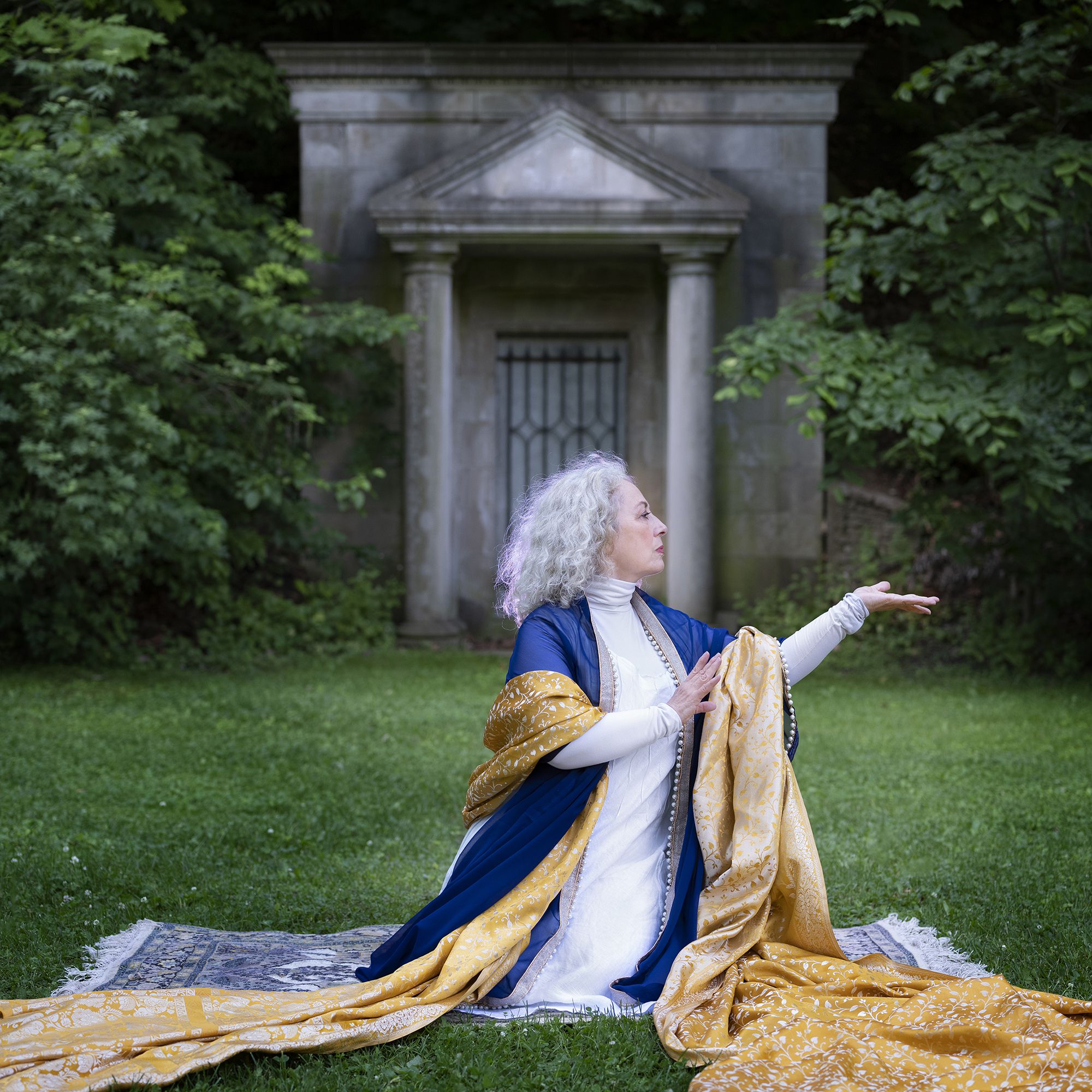 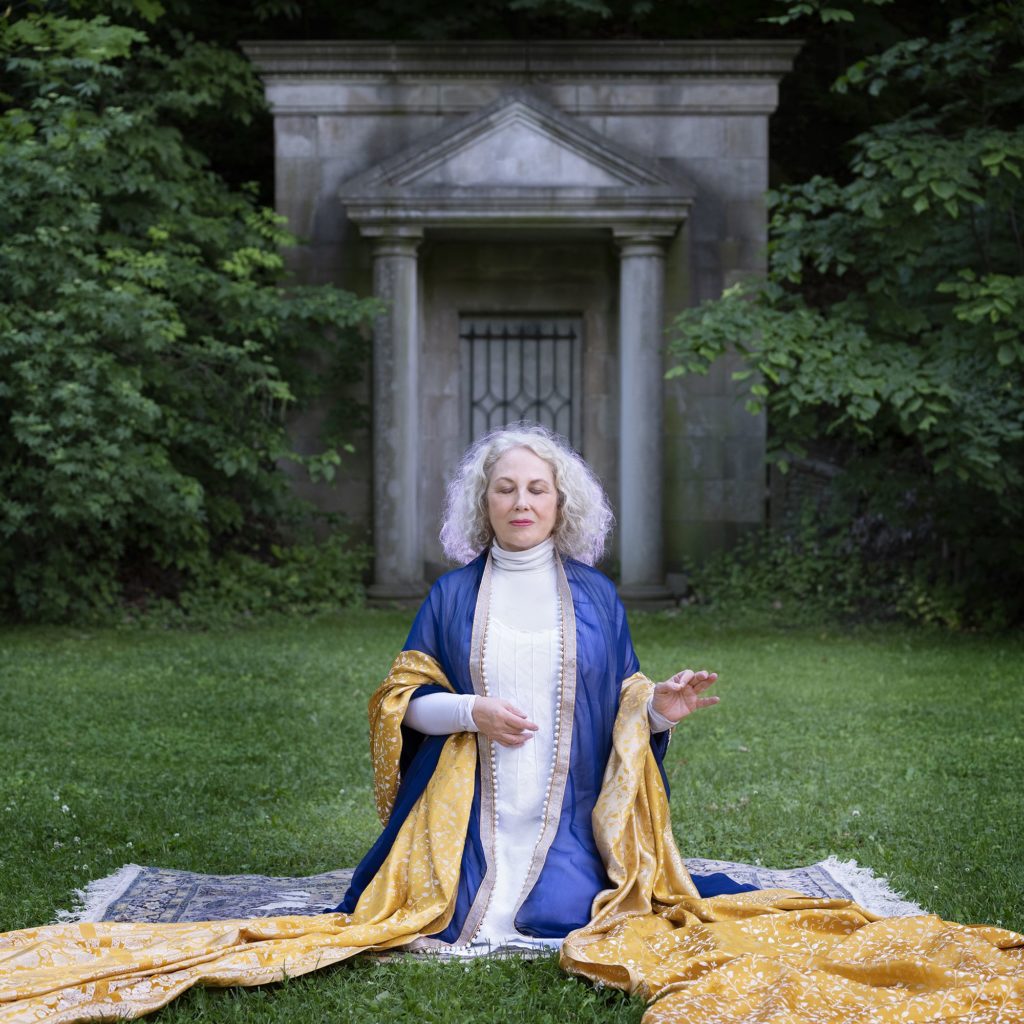 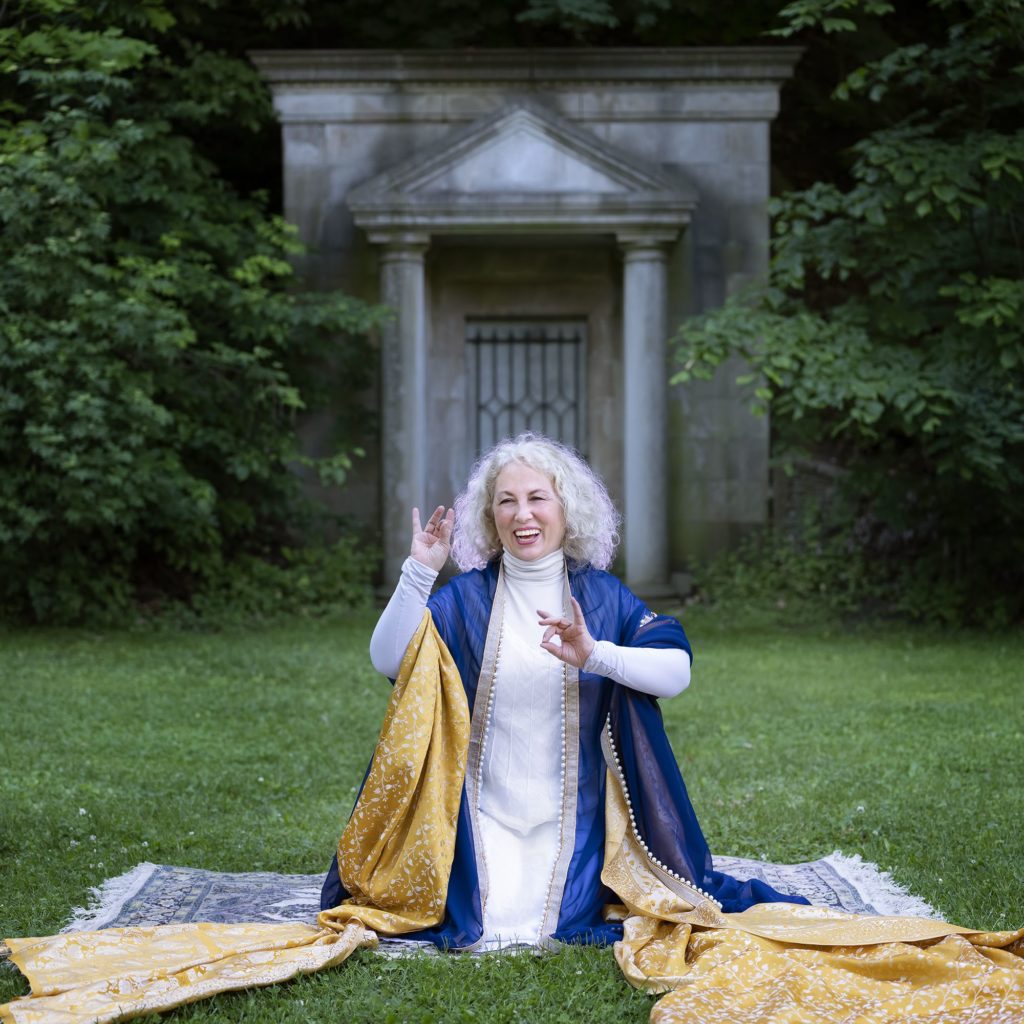 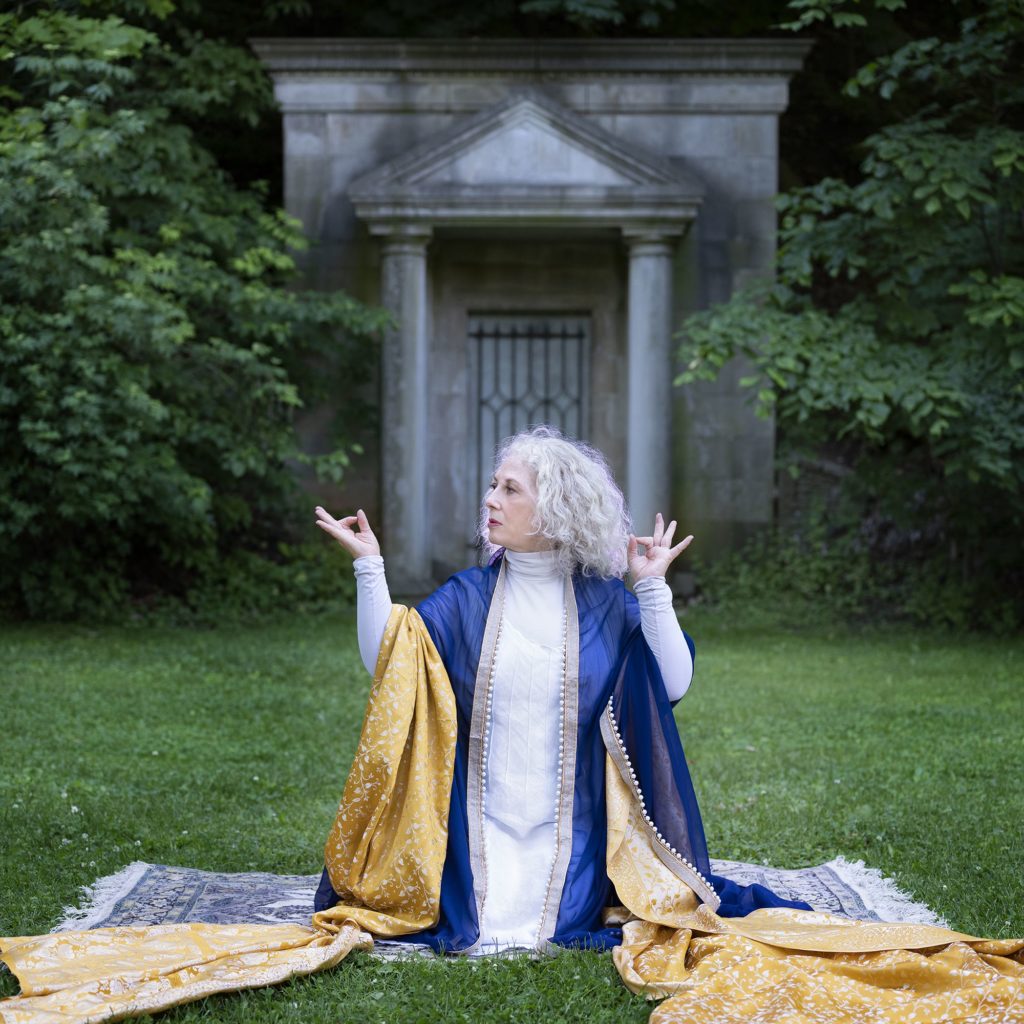 The mind is an excellent servant, but a terrible master

The Real Deal, Slayer of Obstacles, Queen of Intention,

Let me give you an example.

Back in the ’70s when I was traveling home from university during Christmas break, my bus dropped me off in my hometown of Ottawa in the middle of the night.

My goal was to get home.
My barriers: Long before cellphones were a thing, I had no way to communicate, no public transit at this late hour, and as a student, I had no money. The walk home was long, about 90 minutes.

When a car passed me on the road, thinking I could speed things up a bit, I stuck out my thumb and hitched a ride.

Then the driver pulled a gun on me.

There I was, thinking the barriers were handled, but instead the barriers had just multiplied AND my immediate goal had changed.

My new goal was to stay alive.

I was not yet the dedicated meditator I was to become, but fear can drive you instantly into the realness of the here and now. Perhaps you’ve experienced this yourself.

In this instance, the violent potential and the threat to my life thwacked me into the presence of the moment. My desire for life was strong and I somehow gleaned from the universe that I could talk my way through this barrier. I had to keep facing the situation, accepting the reality of the gun in my face while never giving up on what I wanted. In the end, I emerged physically unharmed and much less naive.

When I was growing up I developed some bad mental habits that kept me in mental anguish. I suffered from crippling self-doubt, paranoia, punishing criticalness, and an inherited terror of going insane.

Thankfully, I took a dyad meditation retreat that saved me, healed my mind, and improved my ability to communicate. It held me in a strongly structured sacred space while teaching me about barriers, intention, communication, and openness.

Captivated, I plunged in with both feet. For years I digested everything I could about these retreats.

Focused on enlightenment, these retreats are wildly successful at helping people reach an enlightened state in a short period of total immersion. (enlightenment defined: the nirvanic perspective that occurs from letting go of worldly obsessions, making room for our true nature to be aware of itself.)

What I’ve learned from the principles of these retreats continues to sharpen my skills about what works in business and in life.

Dyad Meditation is special, not solo, not silent, not still; it clears the mind fast and teaches how to meditate in action while communicating. It broadens the perspective and opens us up to greater acceptance and more effective right action.

The healing of my mind from these retreats is what helped me get through the worst moments of my life when my 37-year-old husband and soulmate died of cancer leaving me to raise our 18-month-old son on my own. It helped with the realness of my grief.

And later, when my next husband left after 14 years, it helped me deal with the realness of betrayal and the suicidal thoughts that came with the demise of our friendship, our marriage, and our business.

Taking care of an intentional workplace environment is a cornerstone in creating a safe and motivating space for a productive workforce that is inspired by the vision of their work.

My mission is to help businesses create an inspired, productive, happy workforce by holding and maintaining an exceptional intentional workplace environment.

Let’s start a conversation about your Intentional Environment!